A dessert is typically the sweet course that concludes a meal in the culture of many countries, particularly Western culture. There are many desserts such as: cakes, cookies, biscuits, gelatins, pastries, ice creams, pies, puddings, and candies. As well as fruits can be dessert.

Desserts originated from the French word that means to clear the table. The word “dessert” is most commonly used for this course in Australia, Canada, Ireland, New Zealand, and the United States, while “afters”, “pudding”, or “sweets” are more commonly used in the United Kingdom. If you want more easy dessert recipes and dessert ideas follow this page. 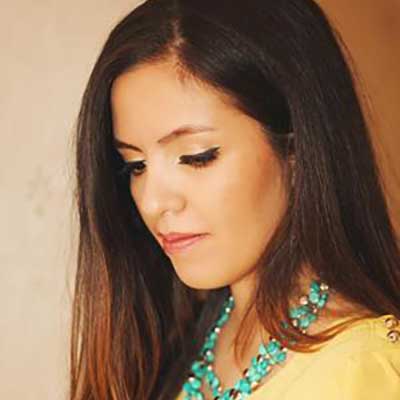 The food photographer and blogger behind Yummynotes. I love to make desserts, bake, and take pictures. If you'd like to learn more about me: CLICK HERE!

This sets out the basis on which any personal data we collect from you, or that you provide to us, will be processed by us. Please read the following carefully to understand our views and practices regarding your personal data and how we will treat it. (more)

This website uses cookies to improve your experience. We'll assume you're ok with this, but you can opt-out if you wish. Accept Read More